Strange websites that have no apparent purpose, using blocks of codes and providing log in boxes no one has a password to. These are the still unsolved Internet mysteries.

Internet is a vast space where everything is possible. Anonymity can cover trolls and enables Internet users to do strange things online, still most of the time people are just having fun fooling around. Yet there are many websites out there which give you more questions than answers. Is it some insane person just documenting their string of thoughts, a non-conventional artist provoking the public or is there more than it is possible to see at a first glance? 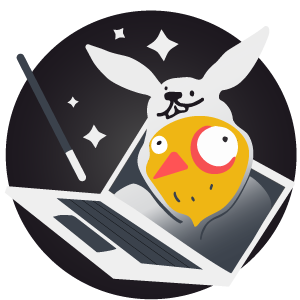 One of the most widespread and still unsolved Internet mysteries began puzzling the Internet public on 4. January 2012. Cicada 3301 presented itself to the world as a set of complex puzzles, whose purpose is to find the best cryptographs. It is not really known if someone managed to crack all the riddles, but a different puzzle under the same name was published again in exactly one year, on 4. January 2013 and then again next year on 4. January 2014. There are some people who claim to have come to the end of the puzzles or at least to the point where the mystery runs out of additional clues. But nobody ever contacted them or there is no data of that.

This is also one of the many reasons for appearance of wild guesses about who really stands behind the puzzle. The ideas range from big banks wishing to establish a new virtual currency or political organizations that want to locate anarchist hackers all the way to official state security services, which would take the most successful individuals into their midst. (photo credit theregister.co.uk) 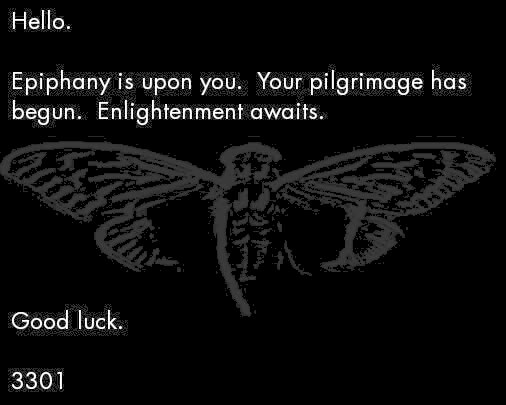 In the video we see a figure in a cloak and a long mask, which resembles the costume of a plague doctor. A poor light, quick cuts, electronic, hissing, and buzzing noises, flashing light and scene of an abandoned brick building in the forest add up to a scary experience. Everything is filmed in black and white. Since the video became popular in October it was at first speculated to be just a joke made to scare people around the time of Halloween. Yet the short movie is full of codes and hidden messages and a simple look at the time when the video was first uploaded shows the month of May, so it cannot be just a Halloween prank. It should be possible to find out who uploaded the video to a popular site like Youtube and end the mystery -this is probably what many are thinking. But it is not that simple, the strangeness only continues from here. There are actually a few sources which have brought the video to the web and they are even coming from different countries. All claim they found a disk containing the video in a public space or that it was sent to them anonymously. 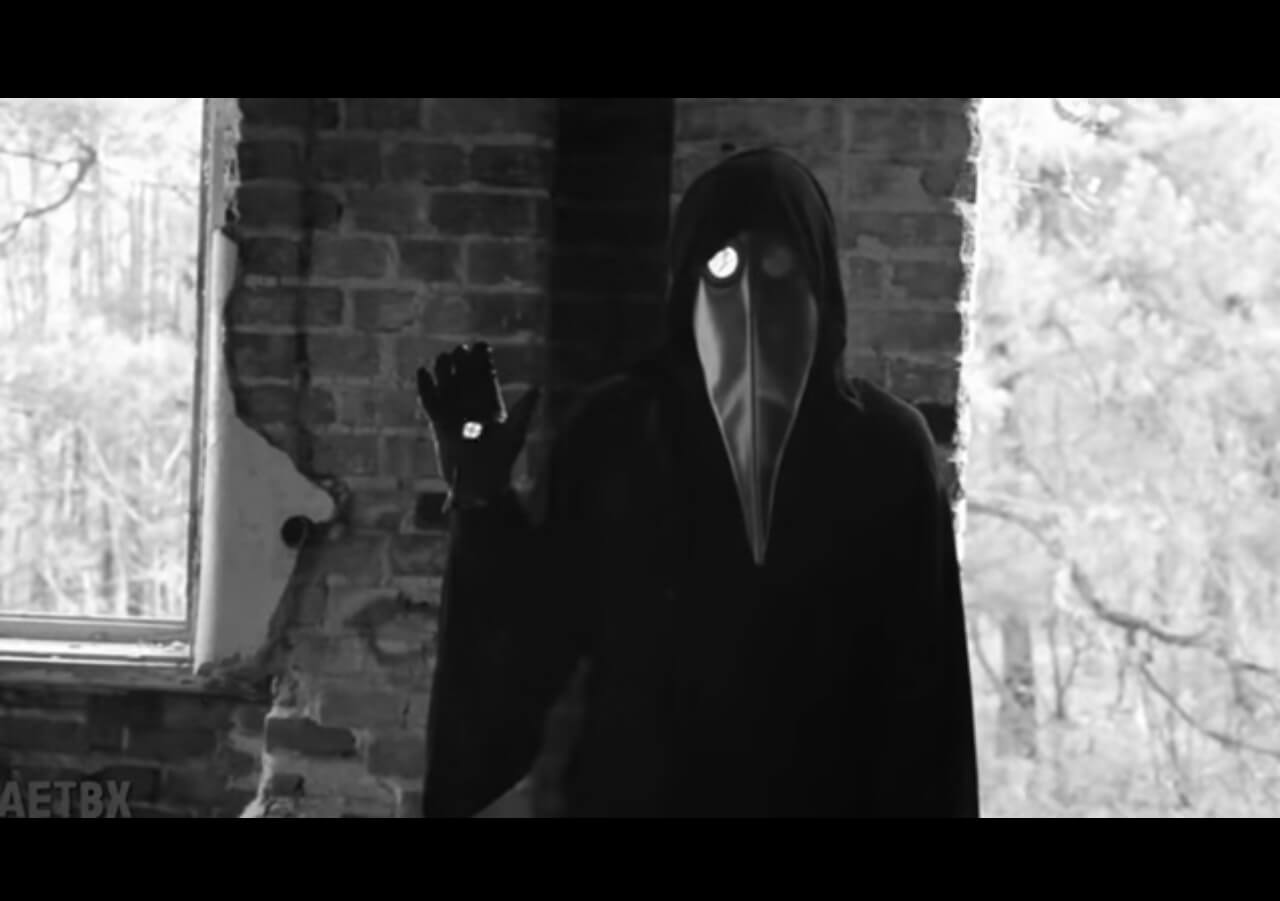 Try to uncover this.